This is part 4 of a 6 part series entitled When Children’s Church Goes Wrong: who’s fault is it? Start HERE at the beginning or refresh yourself on the last post. When my son was three, we attended a church that was pastored by someone who went to Bible college with a great Pastor-friend of ours. The church was exceptional. The children’s ministry seemed to be organized and exciting. The youth was on point with an outstanding youth pastor. The pastor himself delivered a good word every sermon.

Bells and whistles went off, for me however, when I picked my son up one evening and the teacher – of whom has no medical background – tried to insinuate that my son may suffer from ADD or ADHD. I assured her that he was a typical three year old boy who was also under the care of one of the best pediatricians in the area. Then she proceeded to encourage me to put him in preschool – even though I worked from home – because “the consistency and discipline of being in a classroom environment would benefit his behavior.”

Now, I think every mom – at some point – has experienced the whole unsolicited advice thing; but, I’m sure you can agree with me that this was both a little over the top and above her pay-grade. It was unbelievably hurtful and worrisome for her to infer that my son may suffer from a very real behavioral disorder. Then she assumed my family had the budget to put my son in a preschool and that I would rather him be there than at home with me. All of this should have worried me and it did. I shared my concerns with my husband and he (and please know that I’m not throwing him under the bus here) assumed that this was just one woman who’s opinion didn’t matter a flip to him.

Well, a couple of weeks later I found my three year old in the nursery with the infants. I inquired as to why he was not in his classroom and they said that it was just easier for the class for him to be in there. I was hot. I was livid. I was ….. beyond angry. I was so angry, in fact, that I asked my husband to deal with it because if I dealt with it, I could not promise that I’d be Christian about it. So, my husband spoke to the women of the preschool classes there to assure that it would not happen again. He even offered for either himself or me to be in the classroom if there were any problems. They assured us there would not be and we were not called away from church… ever. 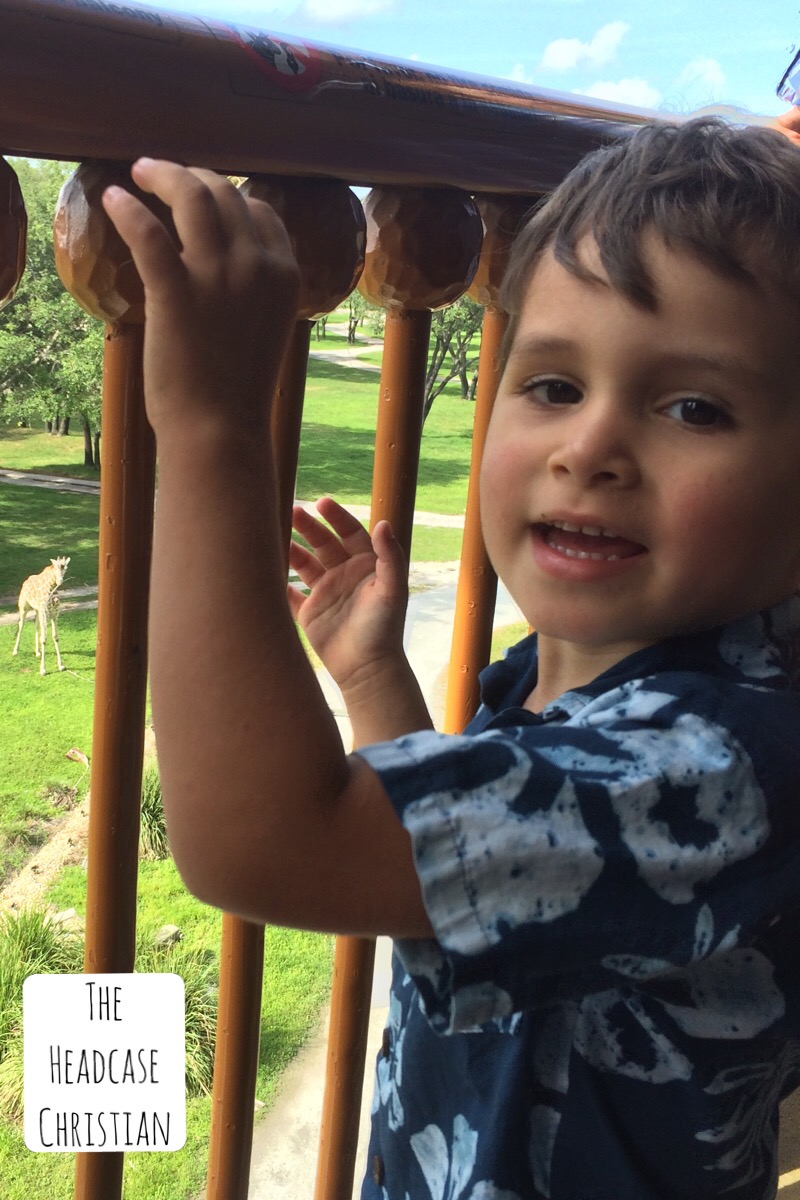 Fast forward about three weeks and while picking up my son a little girl who was about four or five very nastily says in a sing-song way, “Oh she’s here to pick up little baby Eli.” I would not have thought much about it except for the fact that one of the teachers quickly shushed her with a composure of utter guilt all over her face. I came to find out that this was a name that not only the children were calling him but a name of which had been perpetuated by one of the teachers. I guess they thought they would teach him to man up by calling him a baby and allowing everyone to make fun of him. 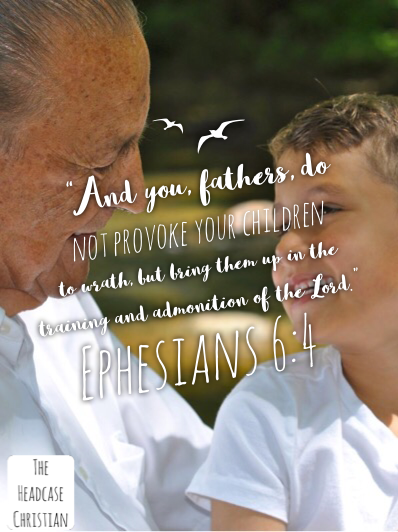 Can you imagine how I felt in that moment? Can you? I can try and take you there. I can try and explain the seething anger that vibrated through me like a coursing river. I can attempt to describe the way it felt as if my blood was quite literally boiling and the top of my head might blow off. I can tell you that my hands fisted and flexed and I took several deep breaths before lovingly taking my son and then not-so-lovingly looking at the teacher and saying, “You never have to worry about my son being a problem in your class ever again. He will never again darken the doors of this place. Mark my words.”

Pretty awful, yeah? Yeah. I thought so, too. For two years my son called it “the mean church” whenever we drove past it. We tried to never drive past it obviously because we didn’t want our son to harbor anything but good feelings towards a house of God. We would get something in the mail from them and he’d say, “The bad church” and I would have to redirect him. At three! Does that tell you the amount of hurt he had to have endured there that I wasn’t even aware of? I mean… most three year olds forget about their best friend saying they hate them the very day before but my kid held onto this for nearly two years.

Now, because my husband and I have been and are a part of different ministries we’ve experienced several different churches and, with them, their respective atmospheres. One church in particular that my husband must attend weekly because he has a leadership role there has an interesting approach. The woman who runs their preschool ministry does in fact run a daycare. With all due respect, this doesn’t impress me as it does others. It’s not a daycare. It’s church, as I inferred earlier. To me that’s like asking me to be impressed that a high school principal is my highschooler’s new youth pastor. The two are different vocations and require different approaches. I cannot tell you how many times my husband was called away to come tend to our son. There was simply too many times to count. At one point we were asked to come get him and take him. 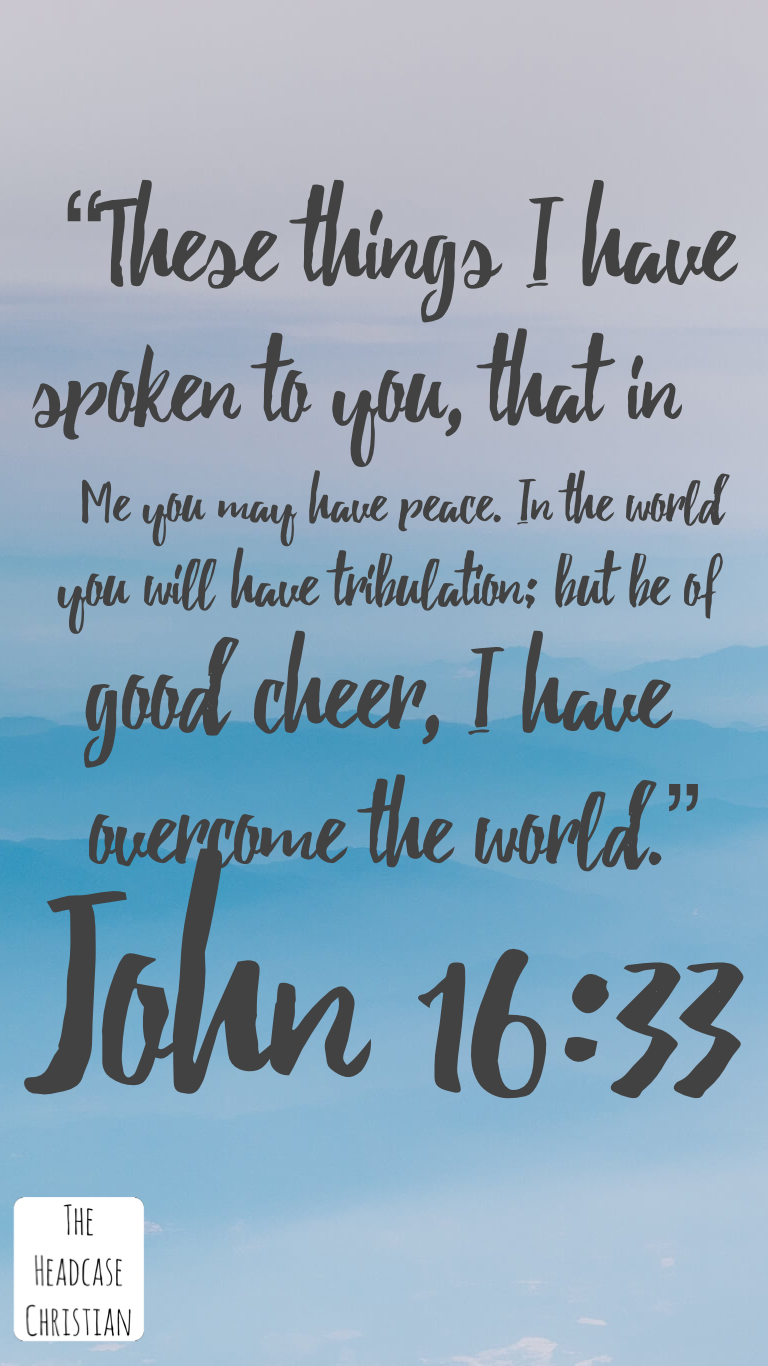 I was done after that. I’m not saying whether they were wrong or right. All I can tell you is my opinion. In my opinion, you don’t kick ANYONE out of church. I mean…exactly how terrorizing can an overly-hugging motor-mouth 4-year-old be?! Isn’t that quite literally saying, “You’re not welcome in God’s house because of your behavior,” when in fact God’s word is constantly begging everyone – regardless of their background – to come unto the Father?

If my home church in Savannah, Georgia could lovingly tell fuddy-duddies that complained about the guy on the pew that stunk to get over their sensitive nose or find themselves a new church, then I’m pretty sure this much bigger church that is spreading its seeds all over North Georgia can figure out that church is where the hurt, lost, confused, and sometimes stinky people – whether in body or behavior – are supposed to be and that my four year old is welcome there no matter his behavior. They never wanted us to partner with them. They wanted our son to fit into their mold or leave. Seriously. That was it.

Come back tomorrow when I’ll share with you the hope we found, the hope God sent us.

View all posts by headcasechristian